Launching a Startup: How to Get Past the Five-Year Mark

Home/Innovation and R&D Grants, Small Business/Launching a Startup: How to Get Past the Five-Year Mark
Previous

Launching a Startup: How to Get Past the Five-Year Mark

Three startups are launched every minute. However, 92% will fail within their first three years in business. But don’t let that stop you from pursuing your dreams – successful startup founders will tell you that there’s nothing more fulfilling than launching an innovative product, being your own boss, and creating employment. Here’s how to survive your first few years as a newly registered business.

In 2018, the Sydney Morning Herald reported business failure in Australia had increased 12.7% the previous financial year. Small businesses made up the overwhelming majority of these deregistered entities, with 86.9% of having fewer than 20 employees.

New South Wales, which has led the rest of Australia for startup launches in terms of volume, has seen its annual number of newly registered businesses decrease by 6.1%. NSW trails behind Queensland’s 6.8% annual decline.

The one bright spot in Illion’s data was Western Australia, which seemed to be awakening from a prolonged slump, with business registrations increasing 25% year-on-year.

Why do so many startups fail?

Illion’s economic adviser, Stephen Koukoulas, believes that their data may be reflective of the difficulty startup founders face when obtaining finance. The decline in house prices during previous financial years may have restricted credit growth among startups owning to small business loans being taken out against housing.

In an analysis of 101 startup failures, CBInsights uncovered the 20 most common reasons why new businesses went bust.

42% cited “no market need” as the biggest reason for their failure while 29% admitted to “running out of cash”. 23% said that they “didn’t have the right team” when they launched their business while 19% believed that they had been “outcompeted” by other businesses. 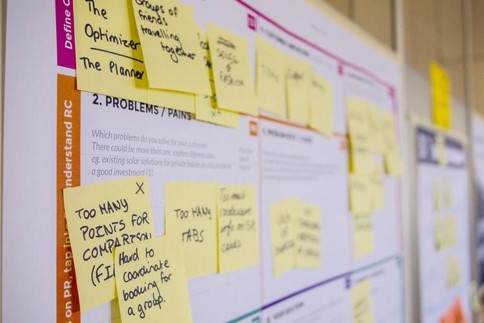 The Wade Institute professor Colin McLeod told Smart Company that many Australian startups fail to scale not as a result of lack of innovation or research and development, but as a direct consequence of inadequate management skills.

He stated that many startup founders lack a sufficient understanding of accounting, human resources, marketing, and basic legal processes related to business ownership and operation. Many owners find themselves taking on a vast range of managerial and legal responsibilities that they simply aren’t accustomed to.

How to get past the first few years of business

Professor McLeod names two things that a start-up must do to survive the first three to five years: 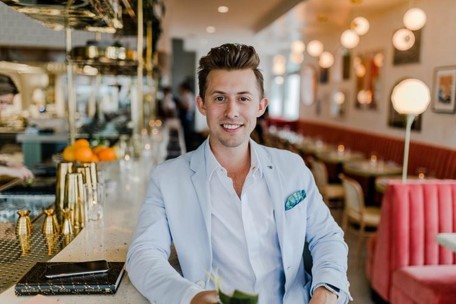 According to venture capitalist and entrepreneur Jamie Pride, great founders have three traits – adaptability, awareness, and resilience. And while some business owners have been gifted with these traits, others must develop them over time, often through experience or by reading books and taking online courses.

Small business owners can also claim grants,  aimed at strengthening Australia’s entrepreneurial ecosystem.  There are over 1000+ grants available at any given time. If you don’t know where to start, the grants experts at Pattens can help you.  We’ll help you secure a business grant or you pay nothing. Get in touch with us today.

About the Author: Pattens Group